With the increased capacity of Dodwell House, the new home for Anna’s Place, we will better serve our community. This means more programs and more people able to access the support they need. 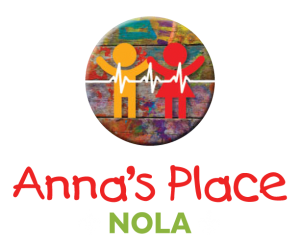 St. Anna’s Episcopal Church owns and operates Dodwell House Community Resource Center with a dedication to engendering a culture of boundless hope, possibility and integrity for all people.

Dodwell House will enable us to continue to serve our community by:

To learn more about St. Anna’s Church and it’s vision go to StAnnaNOLA.org. 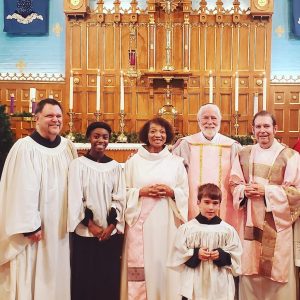 History of the House

In 2010, St. Anna’s Episcopal Church entered into a lease-purchase agreement for Dodwell House (built in 1846) with the goal of turning it into a community center to expand their existing outreach programs. Between 1977 and 2010 previous owners allowed the property to lapse into disrepair and many of the original fine appointments were sold off – fireplace mantels and rosettes were missing, floors were crumbling away, bricks were degrading and the property was filled with volumes of refuse and debris. Work to stabilize and prevention of further damage has been done since 2010. With the purchase finalized in 2018, St. Anna’s is moving ahead with full renovation.

“When Mrs. Eliza Ducros Marsoudet, in 1846, entered into contract with builders Nicholas Duru and Jacques Michel St. Martin, she was acting in a separate capacity from her marital community, although it is stated that her husband assisted her. Originally the house stood in the center of ninety-five-foot Esplanade frontage; it measured fifty-four by sixty feet deep.”1 Interestingly, Mrs. Marsoudet was building her fine home in the same year that St. Anna’s was being founded as “St. Peter’s Seaman’s Bethel Mission” at #5 Esplanade Avenue, under the direction of The Rev. Whithall.

In its 1977 New Orleans Architectural Series, the Friends of the Cabildo noted that this formerly elegant center-hall American cottage stood alone among commercial uses and vacant lots. This publication gives a detailed inventory of what interior appointments the house enjoyed, most still intact but perhaps in need of some repair and maintenance, including five marble fireplace mantels, two foliated plaster rosettes, a bronze whale oil chandelier and moldings. It also notes a few additions including Corinthian columns in the main hall and at least four structures.

In 1994 the house was used for the closing scenes of the classic film, Interview with A Vampire. Some of the set pieces were retained on the property.

The Louisiana Society for Historic Preservation designated the house a 2015 New Orleans’ Nine Most Endangered Site to draw attention to the landmark building and recognizing that St. Anna’s Episcopal Church’s goals were consistent with historic preservation but that resources were limited to do so. The home, according to the Historic Districts and Landmarks Commission (HDLC), is one of the most important buildings in the city, prized for its architectural value. 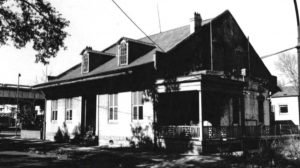 About the Rev. Robert and Mary King Dodwell

The Dodwell House is named in honor and memory of The Rev. Robert and Mary King Dodwell. Fr. Dodwell was rector of St. Anna’s from 1970 – 1994. Mary and Bob were married in 1973. Both were very active leaders in local, regional and national Episcopal programs. Together they led St. Anna’s to extraordinary growth and service to the community, and Mary was instrumental in keeping the church open after Hurricane Katrina.

The Rev. Robert “Bob” John Dodwell, DD was born in Houston, Texas in 1934, and moved to Baton Rouge, Louisiana in 1939.  He received a Bachelor’s Degree in History from Louisiana State University where he served as the manager of Mike the Tiger. He received a Master’s Degree in Theology from Seabury-Western Seminary, was ordained an Episcopal deacon in June 1958 and priest in May 1959 while a Junior Curate at St. James in Alexandria. He served as Senior Curate and Head Master of the Church of the Good Shepard’s Day School in Lake Charles, Vicar of St. Alban’s Monroe and St. Patrick’s West Monroe before becoming Rector of St. Anna’s Episcopal Church in New Orleans from 1970 until 1994.  Bob received an honorary Doctorate of Divinity from Seabury-Western Seminary in 1995.

Bob was very involved in leadership activities for the Diocese of Louisiana including Director of Youth, Training Director, MRI Coordinator (conducting several trips to Mexico), Secretary, Executive Board member, Standing Committee member and president.  He also served as president of the Louisiana Episcopal Clergy Association, president of the National Network of Episcopal Clergy Association, Trustee and Executive Committee member for Seabury-Western Seminary, and Trustee of the National Church Pension Fund.

His community work included work as Board of Directors of the New Orleans’ Meals on Wheels, the Mayor’s Task Force on the French Quarter, the Task Force on Mardi Gras, a member of the Executive Board of the Louisiana Historical Society, Chair of the Federation of Churches and Chaplain to the Anglican Seaman for the Port of New Orleans.

Bob, who died of a heart attack on All Saints Day 1998, was a bigger than life character who is remembered by many.

Mary Katherine King Dodwell was born in Lake Charles, Louisiana in 1938.  She received a Bachelor’s Degree in Education and a Master’s Degree in Counseling and Guidance from McNeese State University.  She worked with the Camp Fire Girls in Lake Charles and New Orleans, the Louisiana Child Welfare System in Thibodeaux, and taught math in public schools in New Orleans.

Mary actively served God as a sponsor for high school youth groups and the Canterbury Club for college students in Lake Charles and New Orleans. Her summers were spent at Camp Hardtner Episcopal Camp and Conference Center as waterfront director and head counselor, and chaired the Diocesan Summer Camp Committee and Training Committee for the camp. She organized and led diocesan youth weekend events and summer mission trips to Mexico. Coming to St. Anna’s in 1971, she was St. Anna’s Youth Director, served on the board of the Diocesan Episcopal Church Women, and was instrumental in establishing support for clergy spouses and retired clergy. The Western Diocese of Louisiana honored Mary with the Distinguished Servant Ministry Award for her leadership at Camp Hardtner spanning three decades.

After Bob’s death, Mary returned to St. Anna’s. An inspiration to many at St. Anna’s and loved by a host of family and friends, Mary passed away in March 2020. 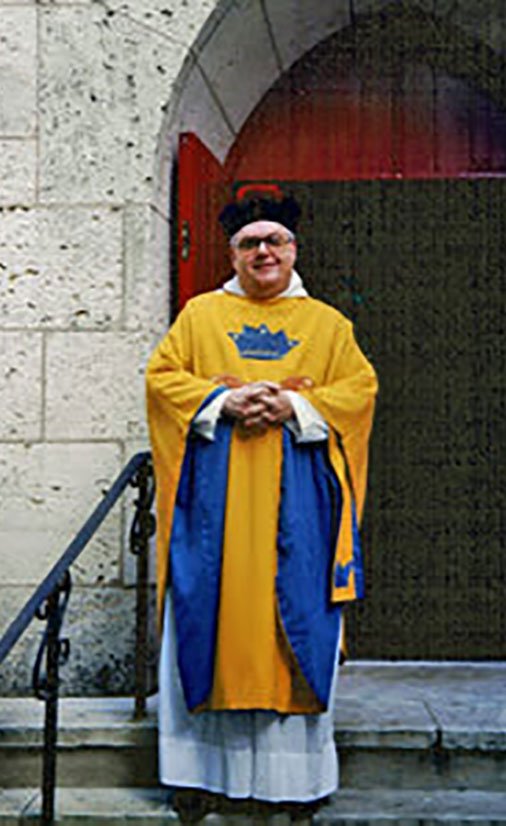 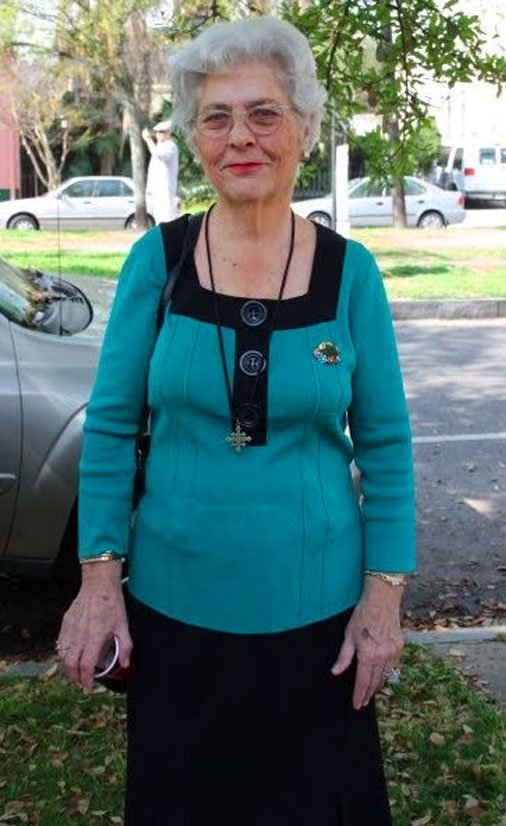